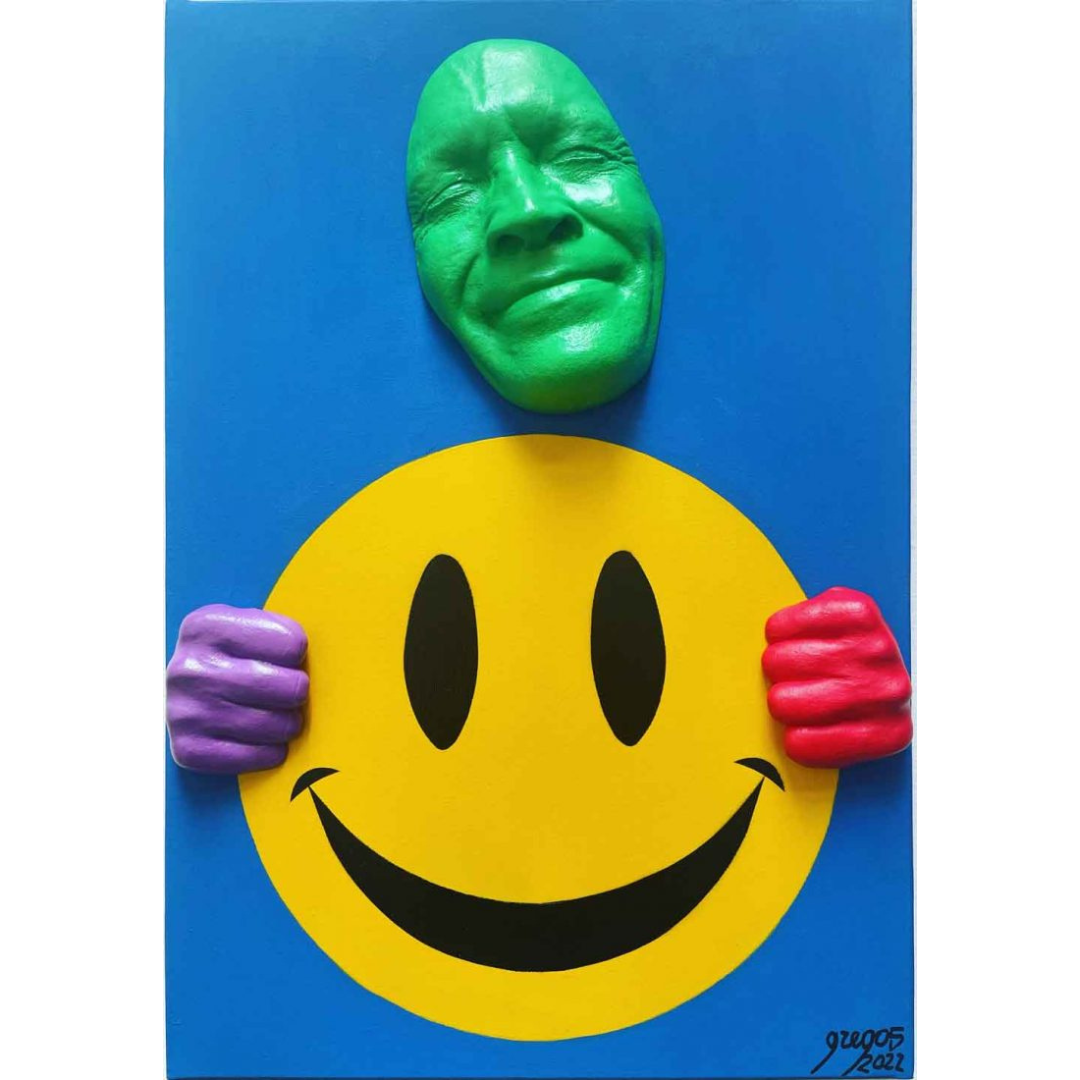 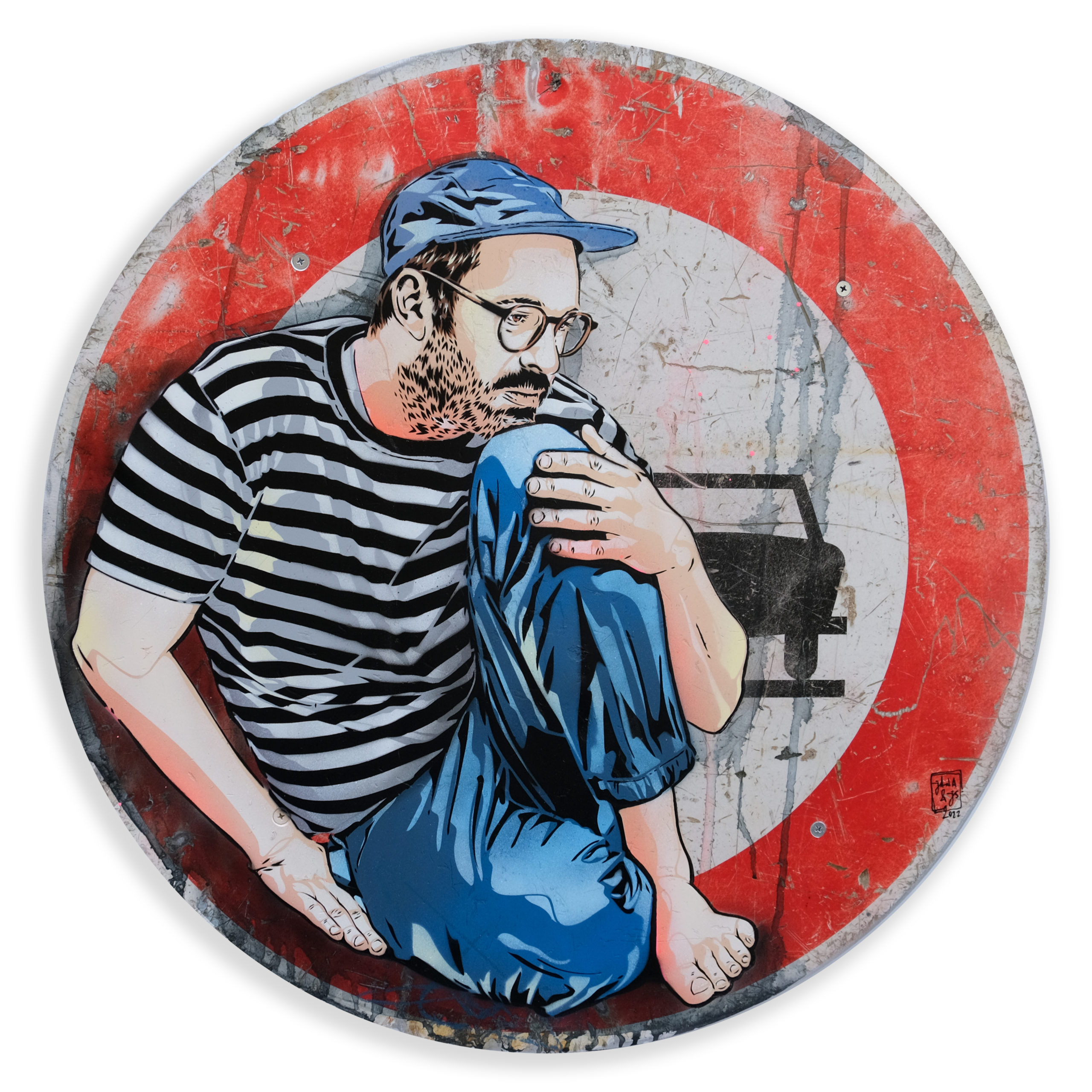 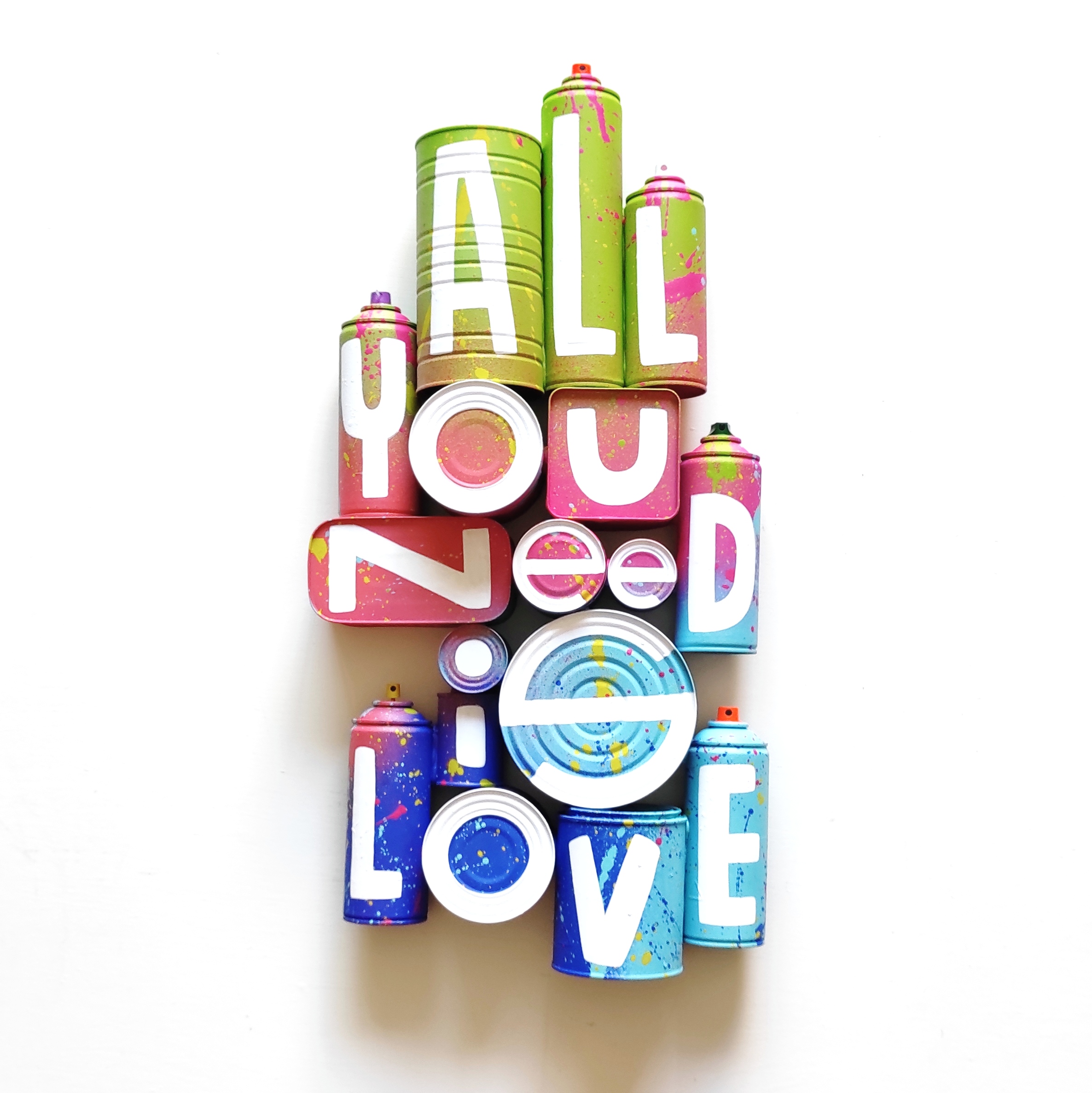 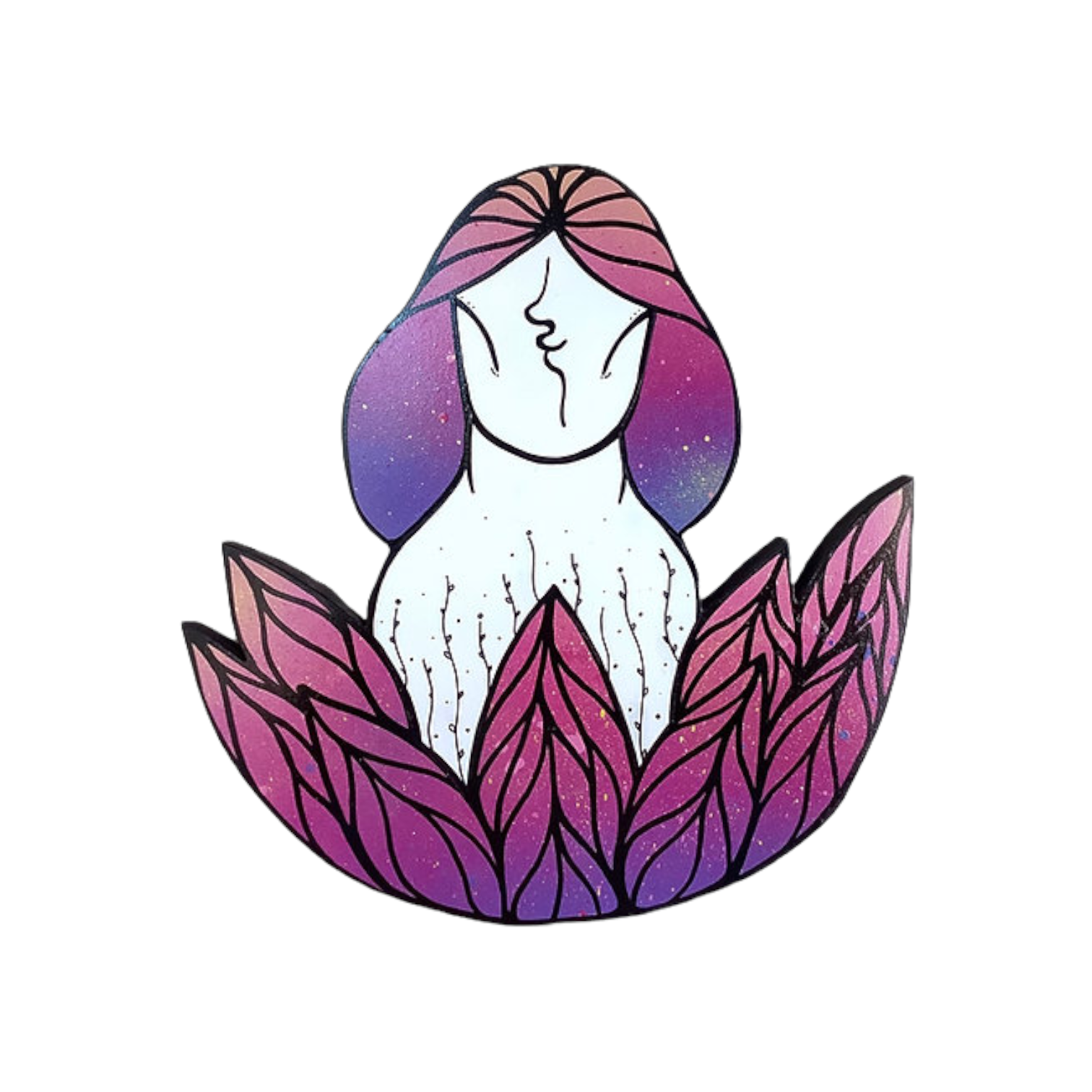 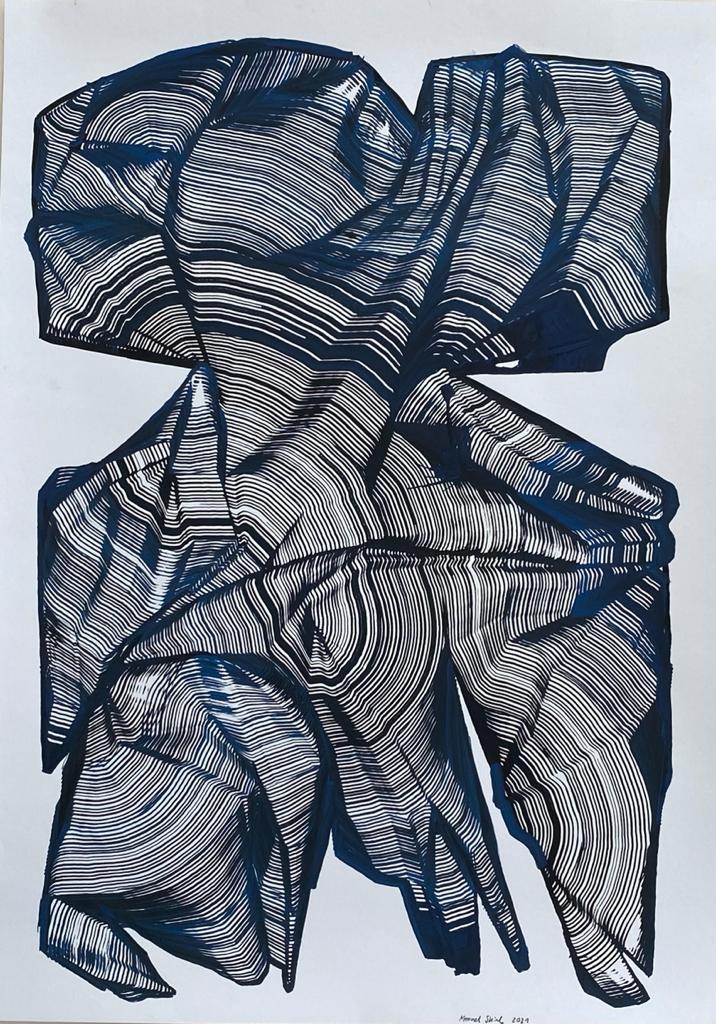 For years, street art actions around the globe have caused a sensation, especially in the big cities. Created by individuals or groups, their traces can be seen on the surfaces of the city. They transform empty places and streets into vibrant colourful galleries. What currently adorns lampposts, facades, electricity boxes, underground timetables, billboards and other urban surfaces manifests itself differently from the previous mainstream. The forms of expression show influences of different art forms and movements: Pop Art, Land Art, Punk, Comic, Russian Avant-garde, DADA and Graffiti itself, to name just a few. As versatile as the influences are, so are their forms of expression. Most graffiti writers use the walls in urban spaces like the pages of a blackbook (a blackbook is the name given to a graffiti writer’s sketchbook). In doing so, they mark their territory with artistic lettering, the content of which can only be read by “insiders”. In contrast, street art activists began to use the city as a public space for their art. By taking up the specific local atmosphere and changing it with their means, otherwise unnoticed places, even entire city districts, moved back into the everyday perception of passers-by and the immediate inhabitants.

We invite 5 street artists to bring “street style” to the Dumas Gallery. Be curious and let us surprise you.

Raffaela Dumas-Janetschko and Stéphane Dumas are looking forward to seeing you! 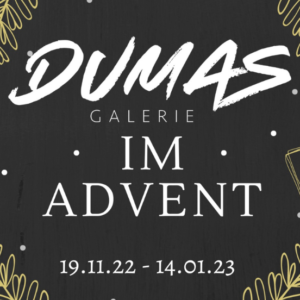 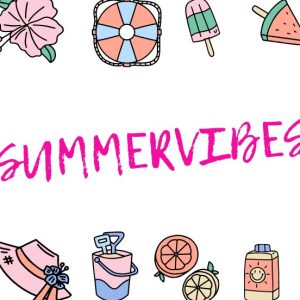 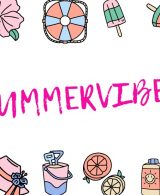