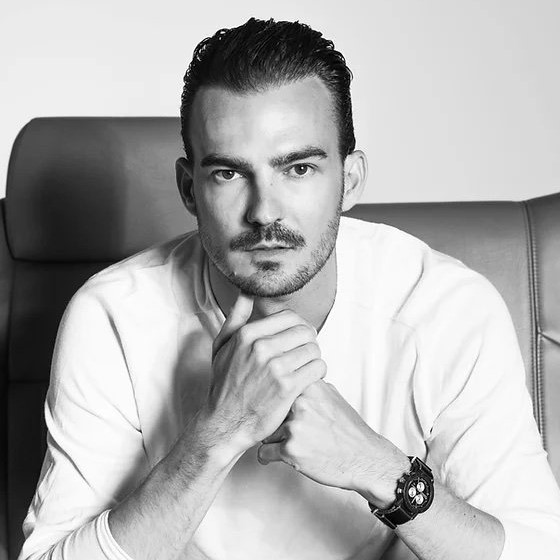 Born in France, Valery spent 15 years in Beijing and is currently based in Paris.

Trained as an Art expert in the French capital, Valery has started his career in Beijing creating as early as 2007 the first gallery in an apartment specialized in modern and contemporary art.

Interested by the emerging Chinese film industry he started acting in 2010 and was nominated as the “most influential foreign actor in China” in 2018.

Back to France in 2019, Valery has decided to combine his rich Chinese experience with its artistic interests. He has started to experiment on a new concept and created the 怪 [gwaii] that he loves to install playfully in Paris’ streets. 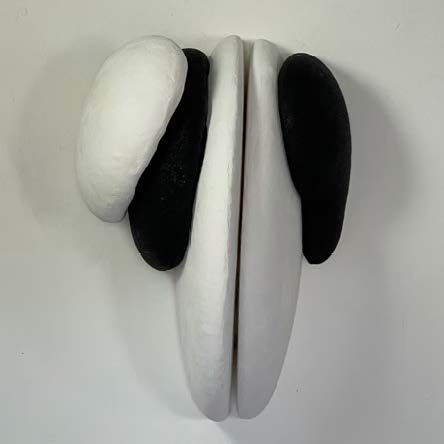 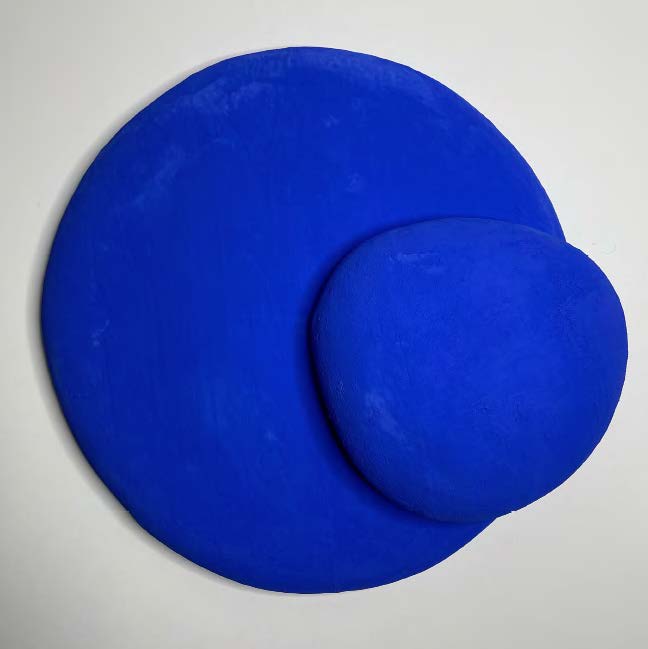 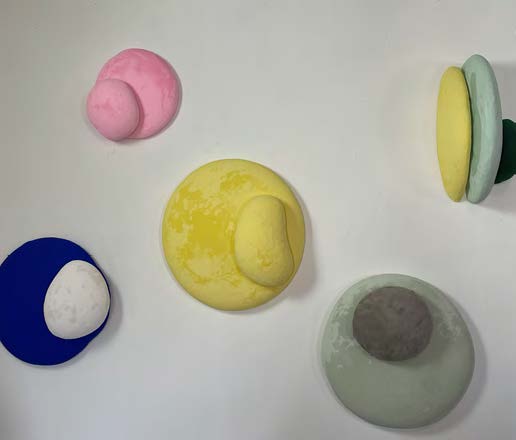